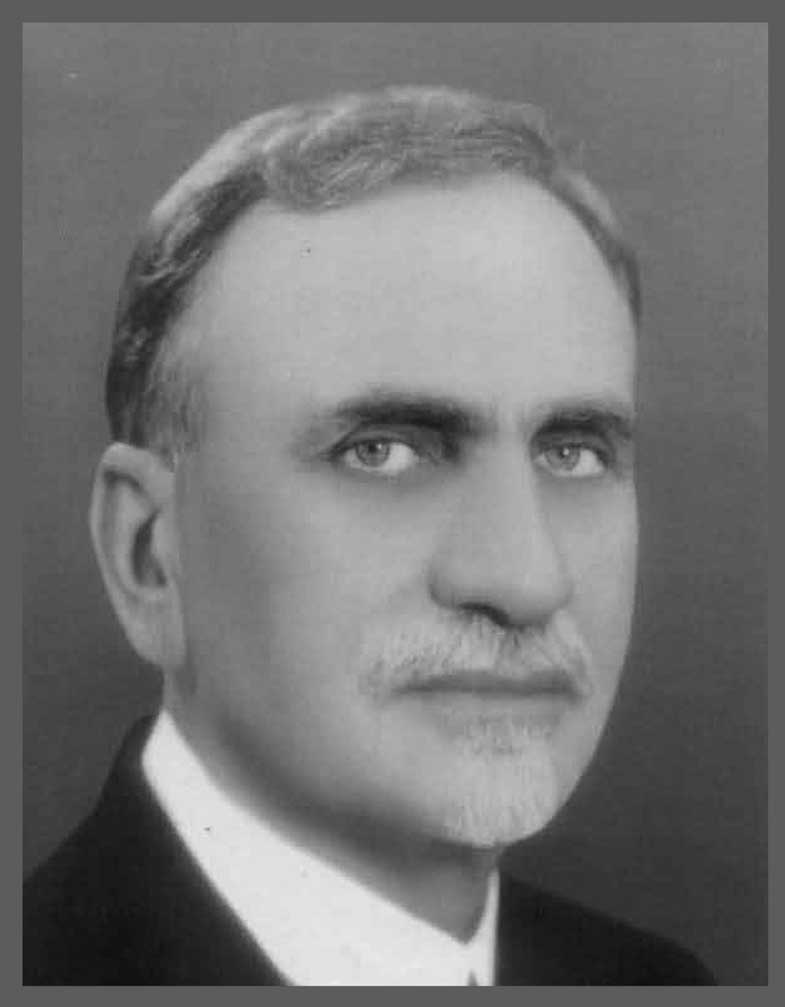 Born in Homs city in an educated and religious environment. He received his elementary and high school education there and then moved to The Royal School in Astana, where he obtained his diploma in management. He climbed the career ladder during the Ottoman reign. In 1897, he was appointed as a commissioner by the Wali of Beirut, then a Surrogate in 1897 and an administrator in 1913. He served in Hamah, Acre, and Anatolia.

In 1919, he was elected as a member of The Syrian National Congress during al-Faisal reign before being elected as head of the congress. He was a prime minister for a short period during the last days of al-Faisal rule. At that time, the French army had entered Damascus and The Battle of Maysalun started. He was arrested by the French and sent to Arwad island prison for four months. After his release, he resigned and returned to Homs.

Al-Attasi was elected president for the National Bloc after its establishment in 1927.  He was also elected a representative and then president of Homs in the Constituent Assembly.

On December 1936, the parliament council elected Hashim Al-Attasi as a president of Syria. On July 1939, he resigned after the French annulled the treaty and abolished the republican system. After that, he headed a transitional government to restore stability and constitutional normality upon the second cope by Sami al-Hinnawi in 1949, and was elected again as a president for the Republic of Syria in 1950. Al-Attasi was known as a man of “peace principles” and an advocate for constitutional means, in addition to his respect for all political parties in Syria.