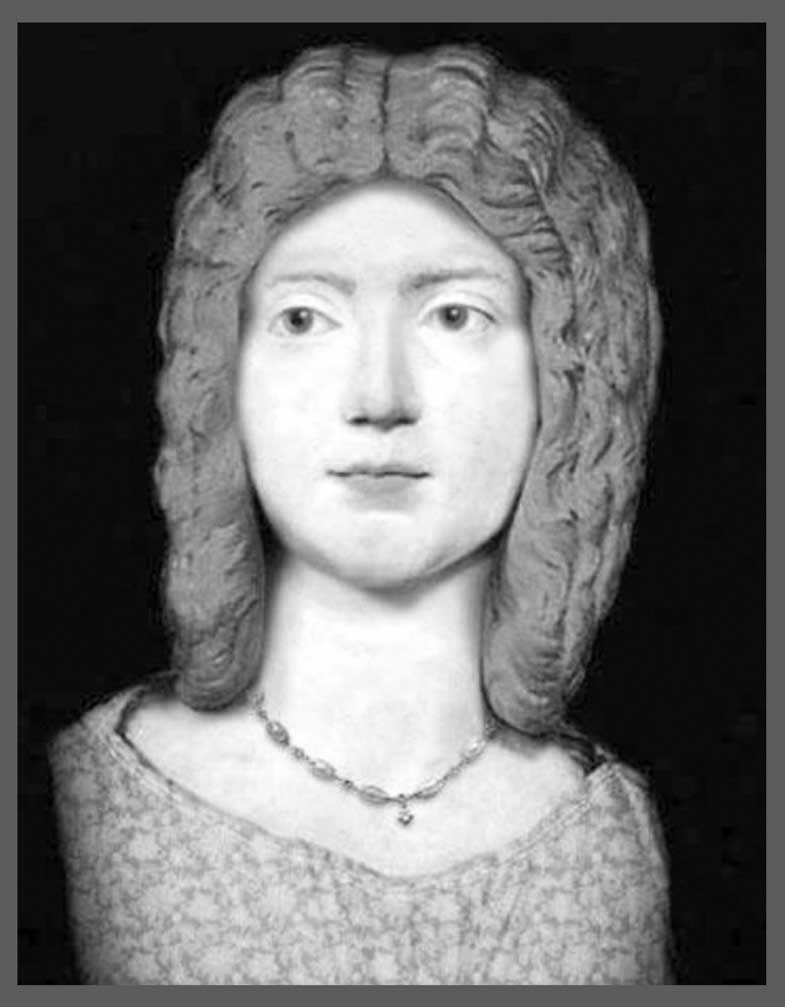 Julia Domna, the woman with an Arab descent, was born in 170 AD in Emissa – Homs now. She was the youngest daughter of Julius Bassianus, the high priest of the Temple of “Elagabalus”; the god of the Sun. Julia met the leader Septimius Severus during a mission by the Roman government to regain stability in Homs. They married in 187 AD. In 193 AD, Septimius Severus became the new Roman emperor, and from that day, a dynasty of Severus’s offspring of Homsi origin started in Rome through two emperors, the first one was Geta and the second was Aurelius Antoninus, known as Caracalla. Julia Domna contributed with her husband in running the empire, and accompanied him in his trips and victories until she gained the name of “Mother of the Nation”.

In addition to her governing efforts, she established a cultural salon in Athens known as “the Empress Salon”, which used to host a big number of notable authors, philosophers, and intellectuals of that era. She was also surrounded by a number of Syrian intellectuals, scientists, and doctors. She might be the greatest among Roman women who ran indirectly an empire from Scotland to Iraq for more than thirty years.