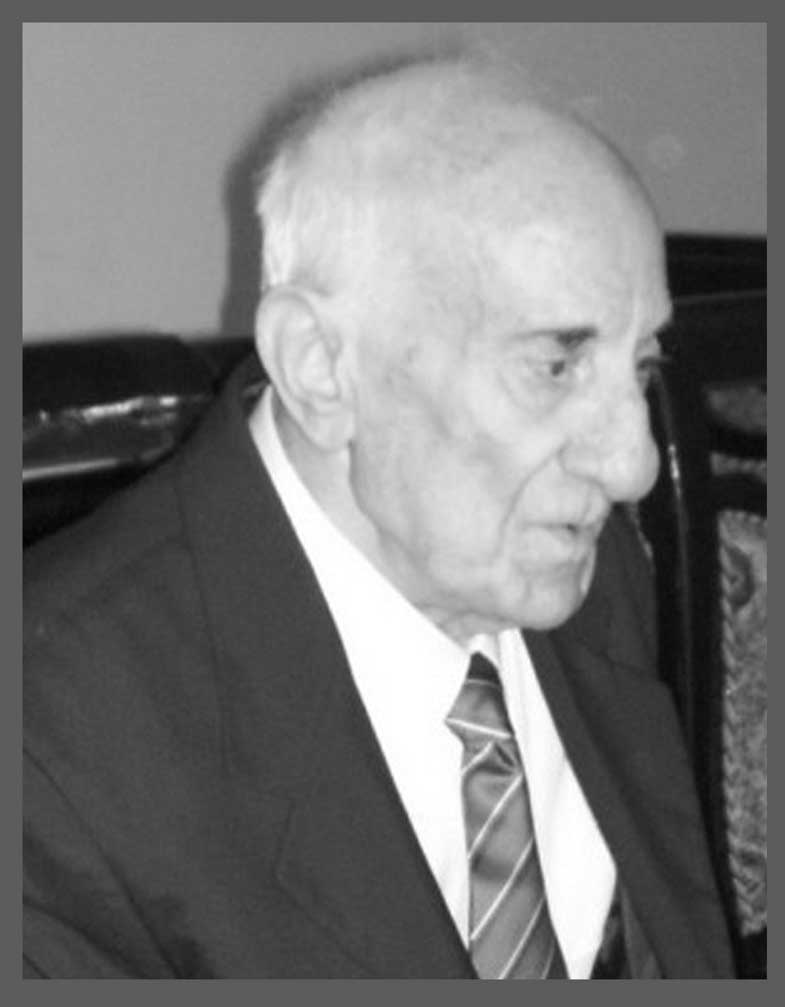 He studied the history of Arabic literature in Saint Joseph University in Beirut in 1952, and obtained a high degree in General Law and Political Economics from the Lebanese Academy in Beirut in 1954 and 1956 respectively. Al-Zahrawi worked in trade and as a sworn legal expert in the field of real estates, and in 1968, he became the head ofthe Spinning and Weaving Company until his retirement.
He was known as a historian and researcher, and he was called "the memory of Homs” since he documented the history of Homs between 1840 and 2007 in a ten-volumes encyclopaedia about different life aspects of the city, based on more than ten thousand hand-written documents he collected with great effort and from his own money. This work has turned his house into a unique Homsi archival library. The documents vary between trade, custody, partnership, agreements, endowment, inheritance, finance and wills, and other documents from the Shari‘a Court in Homs which dates back to more than 800 years ago.
In addition, he collected documents from 1516, issued by the Ottoman sultans, written in Turkish with Arabic and Persian calligraphy.